In memory of Valerie Patrick, Vice President of MDUK 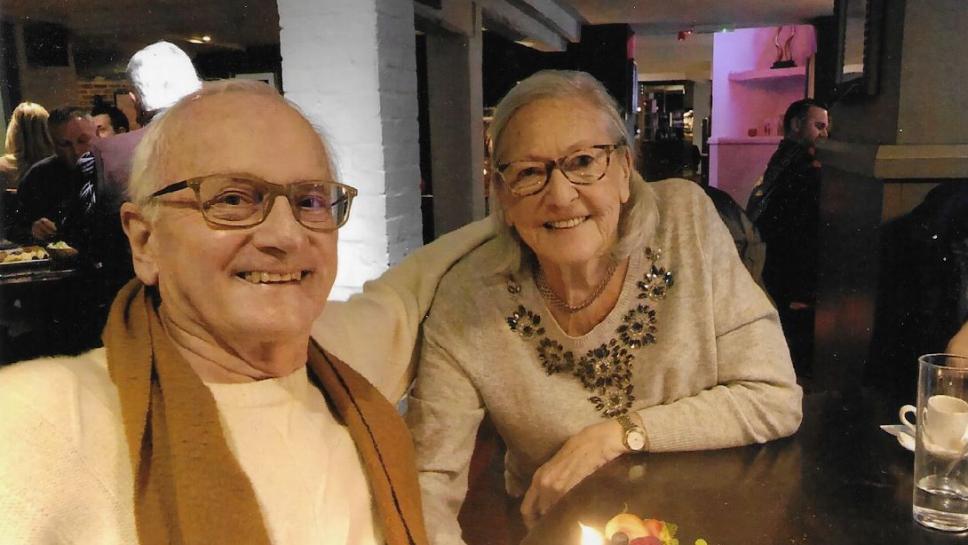 It is with deep sadness that Muscular Dystrophy UK has learned of the death of Valerie Patrick following a period of ill health.

Both Valerie and her late husband Alexander CBE DL were invaluable supporters of MDUK and made life-long contributions to the charity.

Valerie was a Vice President of MDUK at the time of her death and had very recently been invited to the position of Honorary Life President.

As a family, Valerie and Alexander were passionate about supporting the provision of accessible equipment for those living with muscular dystrophy via the Joseph Patrick Fund – named after Alexander’s father.

Alexander’s brother, Andrew, had Duchenne muscular dystrophy and died when he was just 13 years old. In 1959 their father, Joseph, became one of the three founders of what was first known as the Muscular Dystrophy Group.

Following his father’s death, Alexander and Valerie established the Joseph Patrick Trust which continues to provide thousands of individuals and families with grants needed for wheelchairs and vital equipment. It is testament to the couple’s phenomenal work that the JPT has markedly transformed access to equipment for people with muscle-wasting conditions.

The couple’s generous long-term support contributes to the potential treatments we’re seeing today, and MDUK will be forever in their debt. At the time of his death last year, Alexander was an Honorary Life President of the charity.

We are extremely sad to hear of the death of Valerie Patrick, a life-long supporter of the charity. MDUK is indebted to the pioneering work that Valerie and her late husband Alexander tirelessly dedicated themselves to throughout their lives. Through the Joseph Patrick Trust, Valerie and Alexander helped drastically improve the lives of thousands of individuals and families living with muscular dystrophy. MDUK had very recently invited Valerie to become an Honorary Life President in recognition of her incredible work.  Our deepest sympathies extend to Valerie’s family and friends.